Z Pistol Basics LLC was started by George Zownir in November 2008, after he became an NRA certified pistol instructor in February. George has nearly half a century of experience with firearms. He has been shooting rifles since age 10, and handguns since he was 16 years old.

George moved from New Jersey to Connecticut in 2001, and received his Connecticut Pistol Permit the following year. He also holds nonresident concealed carry permits in the states of Florida and New Hampshire.

George is an avid pistol shooter, practicing twice a week and firing 26,000 rounds a year. He has been an IDPA member since 2007 and competes in local, regional, state, and national matches. In 2011, George achieved expert ranking in the IDPA SSP division. See competition photos and videos. 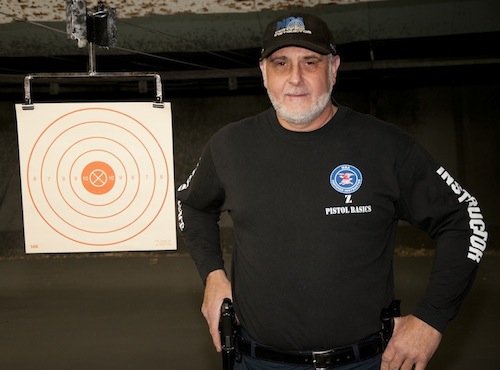 Give the Shooting Sports a Shot

Haven’t gone shooting before? Not sure if you’ll like it? Sign up for a one hour private range session with me and I’ll introduce you to the sport. 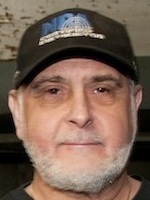 “Z Pistol Basics—I can help you.”

Are you looking for a unique gift to give someone? Why not a pistol permit class or a private range session? Contact me for a date and cost. I will do my best to accommodate you.

The Six Keys to Good Shooting 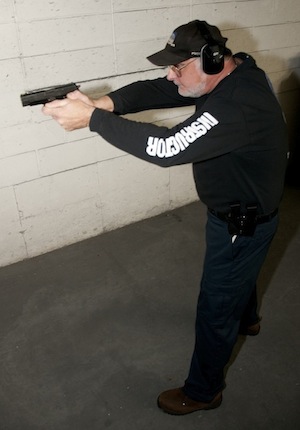